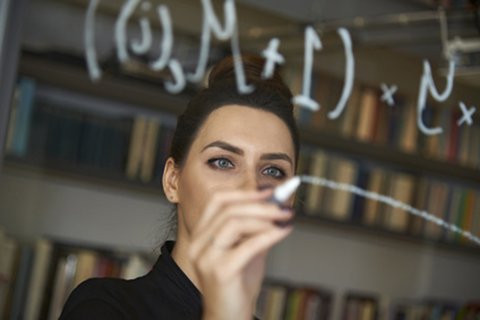 On 14 July 2022, the European Commission launched the EU Award for Gender Equality Champions, a new prize that recognises academic and research organisations that have achieved outstanding results in the implementation of gender equality measures.

This new Prize scheme intends to advance inclusive gender equality plans and policies in the framework of the new ERA. It will complement and boost the requirement to have Gender Equality Plans (GEP) as an eligibility criterion for higher education and research organisations applying to Horizon Europe.

Applications to this first edition of the new EU Award for Gender Equality Champions are open to higher education establishments and research organisations from EU Member States and countries associated to Horizon Europe, until 13 October 2022.

There are three prize categories: